The twelve mages of the Nightshade Guild have been tasked with keeping ten-month-old Princess Ameria alive until the assassins are found.

A serious and visionary talent, Arion has no time for toddlers. But as part of the Nightshade Guild, he won’t refuse the council’s call to protect the orphaned Princess Ameria. As winter solstice approaches, this leather-clad magical musician becomes her twelfth temporary guardian despite the fact that he doesn’t have a full grasp of his own powers or any experience changing diapers.

Protecting a pint-sized princess leaves very little time for promoting his alt-rock music and touring the indie club scene throughout Europe. And it seems the only gift he has for babysitting is entertaining little Ameria with his musical spells and charms. Though it’s good fun for her and great practice for him, he’s desperate for his month to be over, and none too happy when a groupie named Liv insists she can help. He’s not one to trust, but Liv slides right into his life, almost like she belongs. And that bothers him.

Can they work together to finally end the princess’s long year on the run? Or will December be the month the world loses a kingdom? 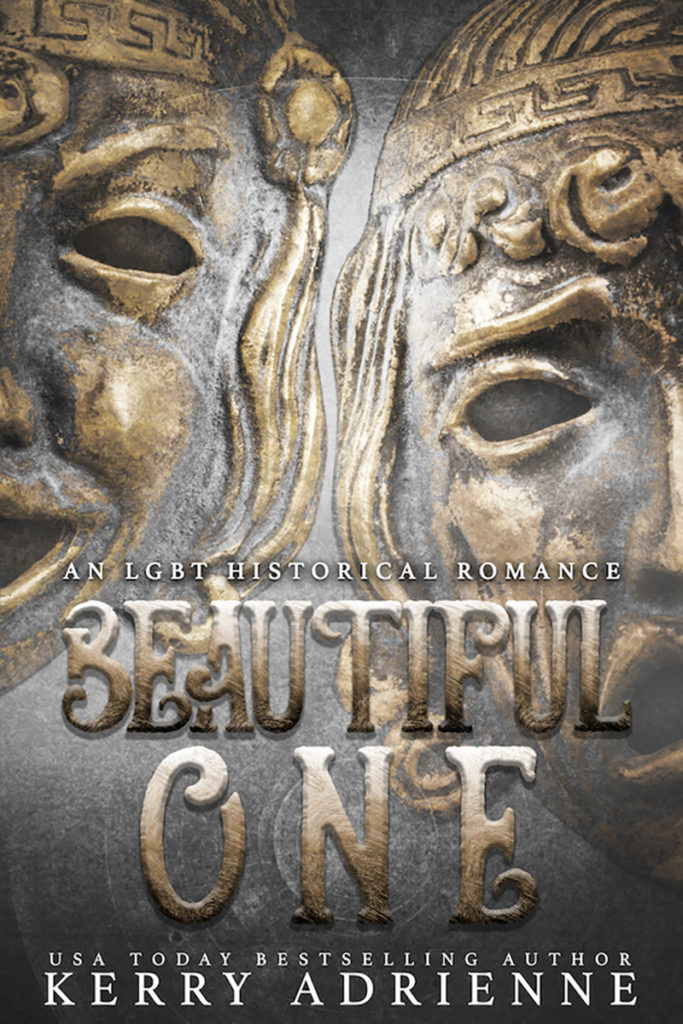