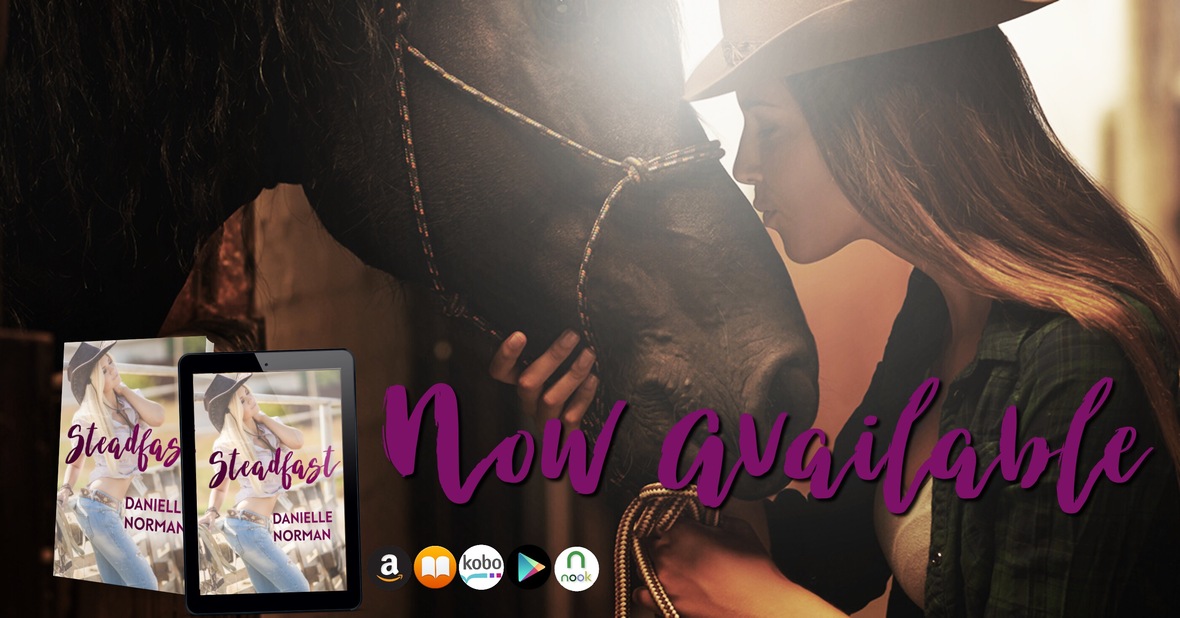 Life would have been perfect if she never had to interact with him again.

Now she is stuck spending hours with the neighbor she has always hated while they work to save their homes.

Have his eyes always been that shade?

Has he always been so good looking? 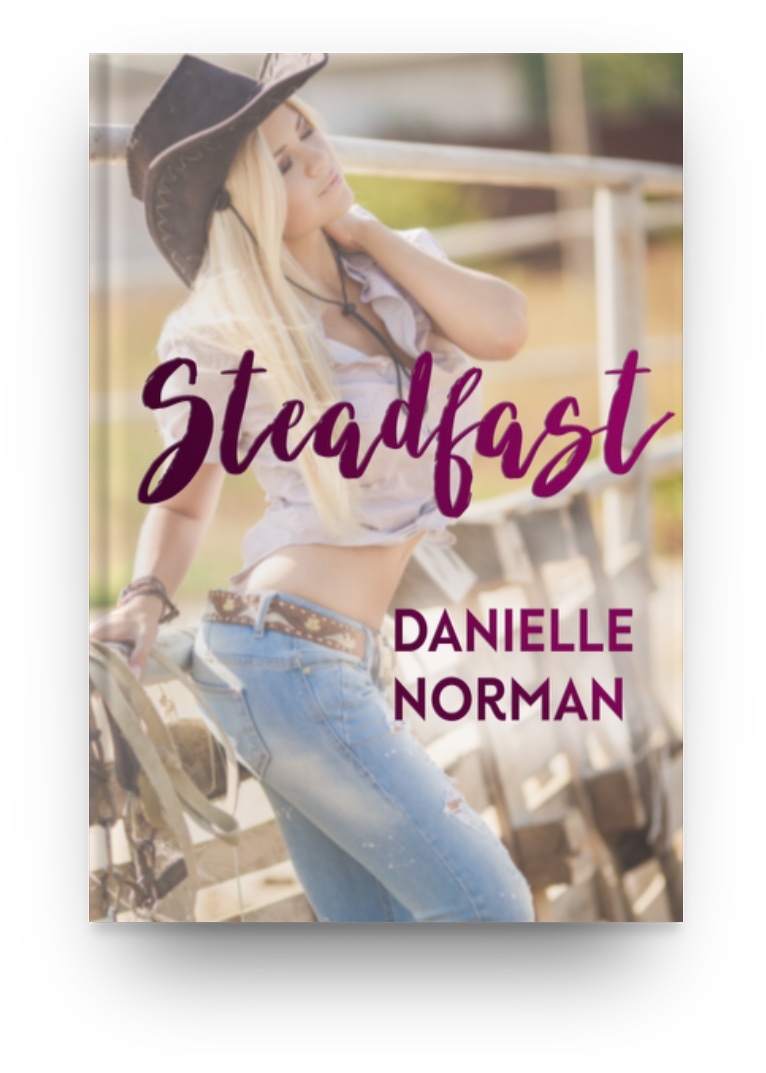 Just after three, Holland still hadn’t showed, so I decided that I’d get dinner going just in case I convinced her to stay. What was I thinking? The woman was so insufferable she would probably show up tomorrow morning just to leave me hanging. Still, I found myself in the kitchen and started chopping vegetables.
“I thought that I told you I wouldn’t be here tonight for dinner,” my sister said as she came into the kitchen and examined the two New York strips that I had set out to defrost. Ellie had moved in with me a little over a year ago after her divorce, and probably wasn’t leaving anytime soon.
“Yep, you told me.” I reached into the refrigerator and grabbed the stuff to make a salad.
“Then why two steaks? Are you on some protein kick that I don’t know about?”
“Holland is coming over.”
Ellie started pounding her chest and coughing. “Uh-uh, Holland? As in our next door neighbor Holland Kelly, the one that would rather run you over than look at you? The Holland who I have yet to hear call you by anything other than Dick Brooks, that Holland?”
“Yep.”
“And you think serving food that require knives to cut is a good idea?”
I stopped pulling apart the lettuce. “Maybe I didn’t think this one out totally.”
“You think?” Ellie picked up her purse. “Well, if there’s blood everywhere when I get home, at least you can’t say that I didn’t warn you. 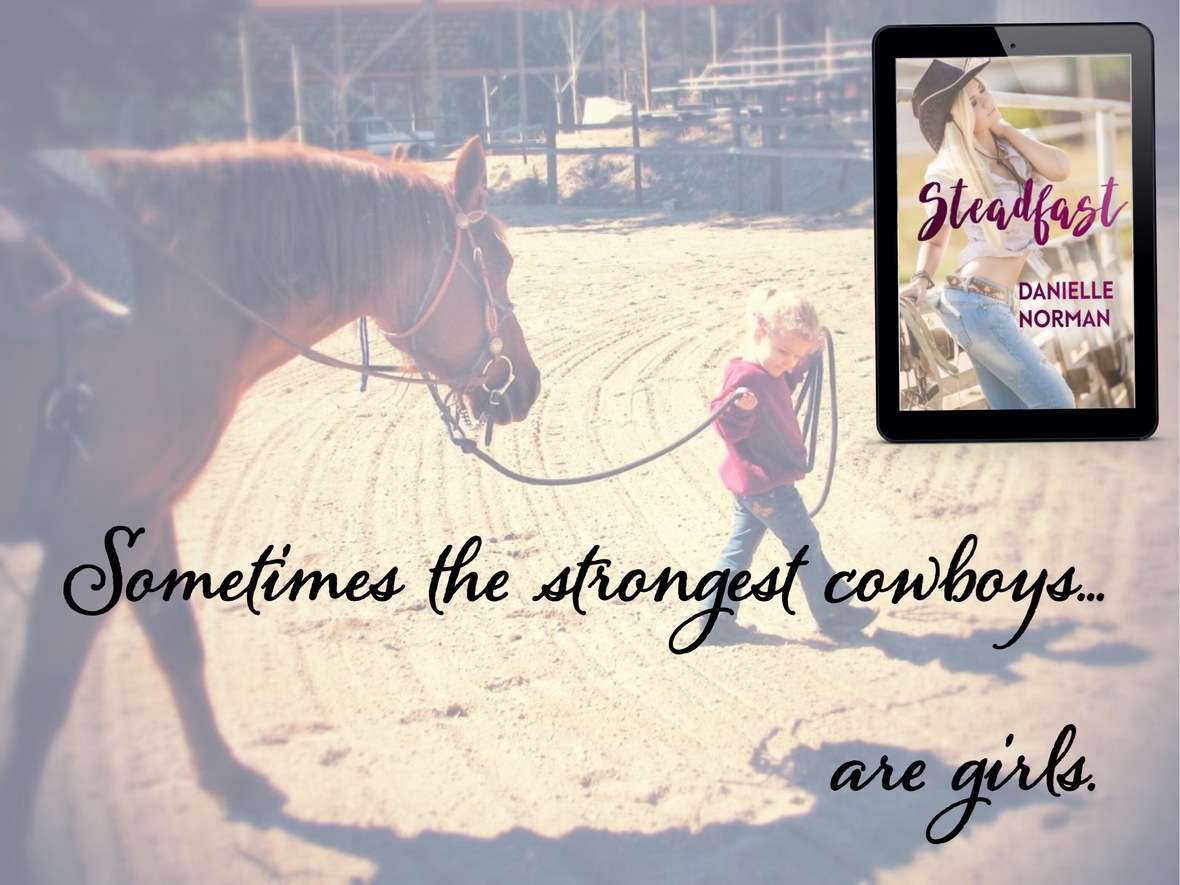 Before becoming a romance writer, Danielle was a body double for Heidi Klum and a backup singer for Adele. Now, she spends her days trying to play keep away from Theo James, who won’t stop calling her or asking her out.

And all of this happens before she wakes up and faces reality where in fact she is a 50-something mom with grown kids. She’s been married longer than Theo’s been alive, and she now gets her kicks riding a Harley.

As far as her body, she can thank Ben & Jerry’s for that, as well as gravity and vodka. But she says that she could never be Adele’s backup since she never stops saying the F-word long enough to actually sing.

Danielle writes about kickass women with even better shoes and the men that try to tame them (silly, silly men).